As an UX Architect I worked together with a huge team at TBWA Berlin to create an app for Adidas to promote their newly launched fitness tracker miCoach and the German national soccer team's jersey.

I could add vital elements that helped launching a successful app. To mention a few of those:

You can find many more infos, final artworks, and the campaign on Lucio Regner's page who was one of the creative directors. 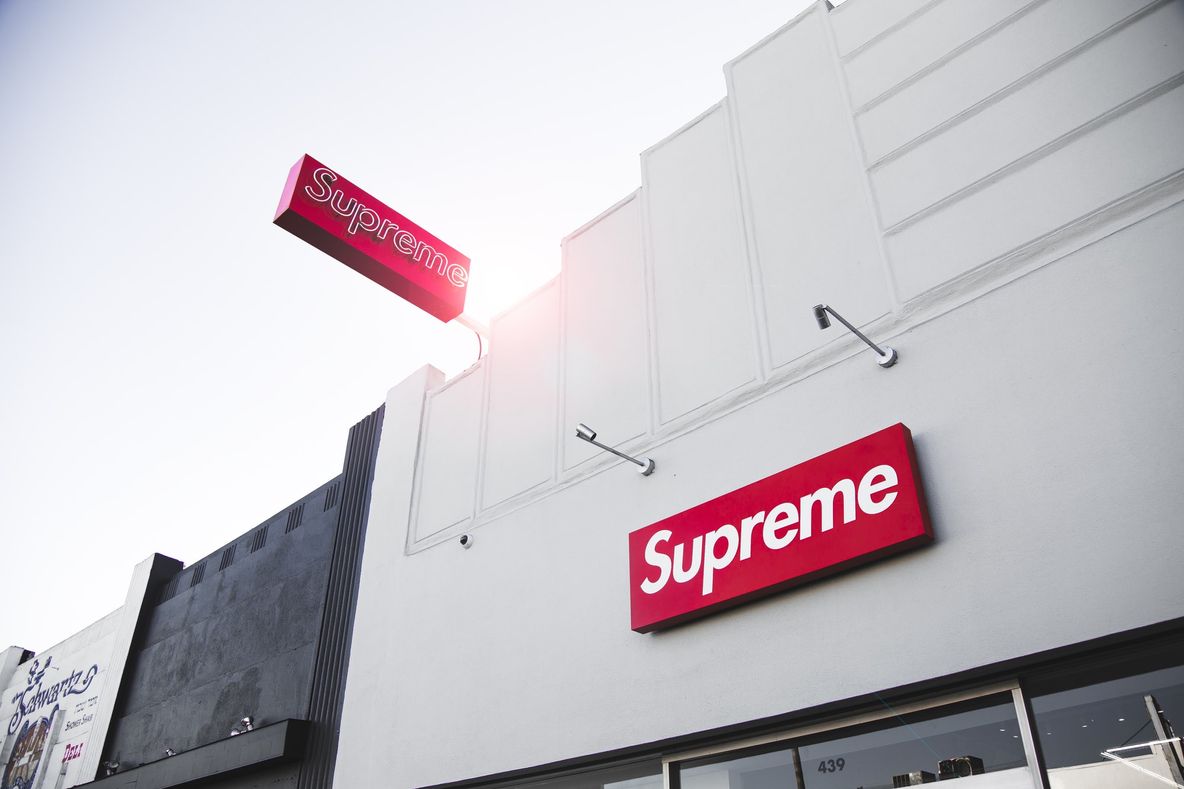 Brands I Worked For 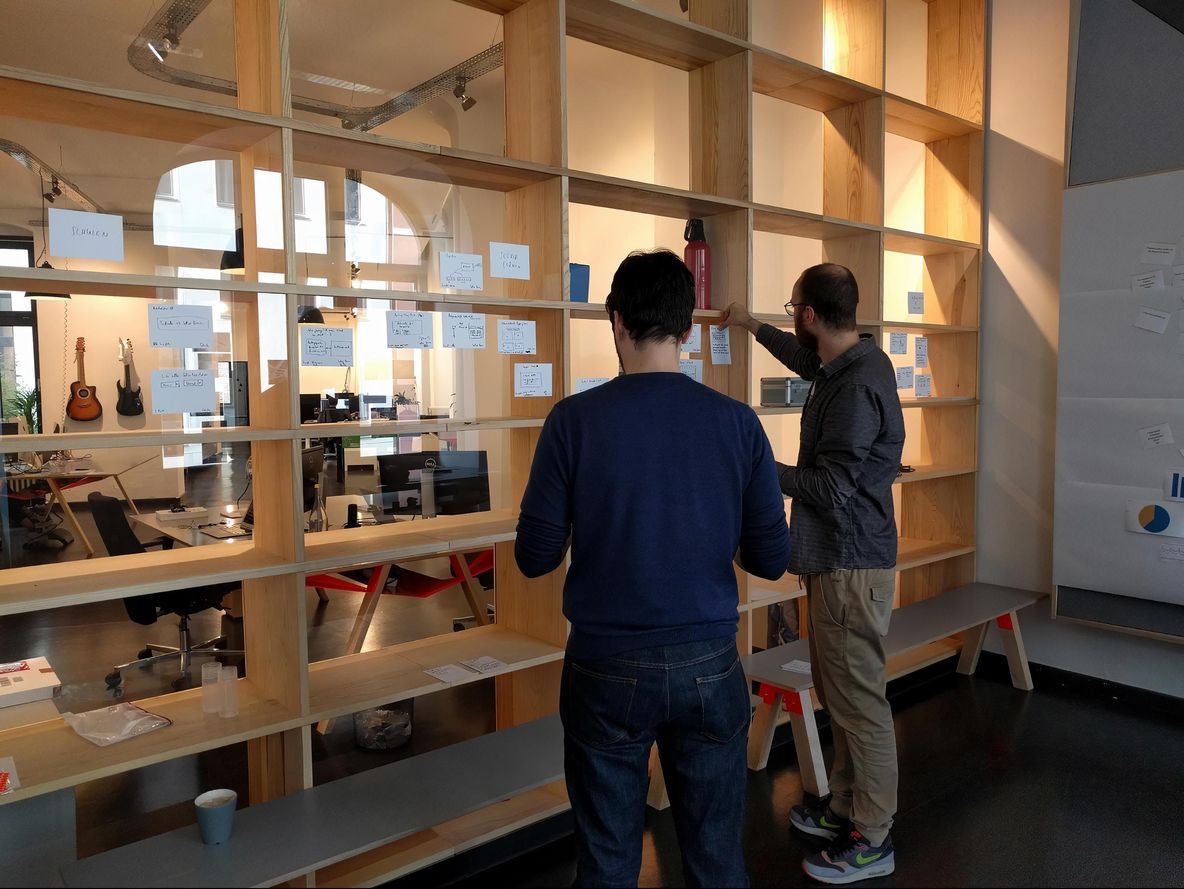